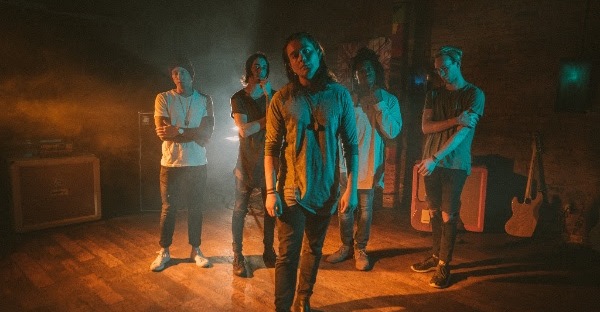 It is a rare occurrence to come across a band that formed in a little over a year ago and already producing a large spectrum of solid sounds in a full-length album. But despite the rarity, that is exactly what Blindwish has gone and done. Hailing from Dallas, Texas and establishing themselves back in March 2016, they wasted no time in producing their debut album, set to be released on September 1st. With a Rise Records relationship under their belts, there’s no stopping them now. END_OF_DOCUMENT_TOKEN_TO_BE_REPLACED 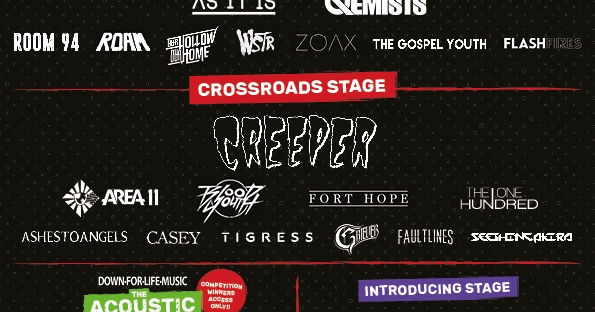 Butserfest is the UK’s biggest outdoor ‘sober’ festival in Petersfield, Hampshire. With lots of activities and bands on to entertain you throughout the day, you won’t need any booze to ensure a good time. END_OF_DOCUMENT_TOKEN_TO_BE_REPLACED

The fantastic Butserfest have announced their stage splits for this year’s event! Now you can see which bands are playing on which stage, and hopefully there are not too many surprises! END_OF_DOCUMENT_TOKEN_TO_BE_REPLACED

Billy Talent have unveiled  a music video for the title track of their new album, ‘Afraid of Heights.’ END_OF_DOCUMENT_TOKEN_TO_BE_REPLACED

Since 2012 a select number of Butserfest artists have been making additional appearances at the festival, performing backstage in the press area in a permanent wooden structure lovingly named The Acoustic Shack. END_OF_DOCUMENT_TOKEN_TO_BE_REPLACED

Having spent the last few months tucked away, Young Guns have confirmed that they have written and recorded their fourth studio album. END_OF_DOCUMENT_TOKEN_TO_BE_REPLACED

Slam Dunk 2016 has today announced a further 11 bands to the lineup for this years edition of the pop-punk extravaganza. END_OF_DOCUMENT_TOKEN_TO_BE_REPLACED

Having exploded back onto the scene over the past twelve months with their fantastic new record, ‘One’s and Zeros‘, it’s time for Young Guns to round off their year with an intimate show at one of London’s sweatiest pubs.

END_OF_DOCUMENT_TOKEN_TO_BE_REPLACED

Young Guns, The Skints, Bury Tomorrow, Defeater and many more have been added to the outstanding line-up of the award-winning 2000trees Festival, and you can grab tickets here!

Alongside the likes of Deaf Havana, Idlewild, We Are The Ocean, The Subways and And So I Watch You From Afar will be Fort Hope, Boston Manor, Sam Russo, The Lion & the Wolf, Alice Phoebe Lou and Hannah Lou Clark.

There will also be special acoustic sets from The Subways, Arcane Roots and The Xcerts on the Forest Sessions stage.

Early Entry passes for Thursday are close to selling out and organisers claim the Cotswolds event – which has won four national awards including being twice named Grass Roots Festival winner – is the very best place in the UK to discover your new favourite band.

“If you love new music as much as we do, then you need to be at 2000trees this July, with 100 exciting acts hand-picked for six different stages, we promise you will find fresh sounds and great experiences to share with your mates!” said organiser Andy Rea.

“Tickets have been flying off the shelves and we are confident we will sell out ahead of time, which is tremendous for a small, independent festival – it shows music fans really believe in what we are doing down on the farm every summer!”

The three-day festival celebrates its ninth year near Cheltenham, on 9-11 July. It features the very best new and underground music on six stages, plus comedy, DJs, a silent disco, quality food and drink and children’s entertainment.

The 2000trees festival was described as “the best festival in the UK” by Soundboard, a “magnificent weekend” by Rock Sound magazine and “one of the best small festivals in the UK” by The Guardian.

Tickets and more information are available at www.twothousandtreesfestival.co.uk

Grab your The Colour Of Vinyl affiliated tickets here, and we’ll buy you a beer at Trees!